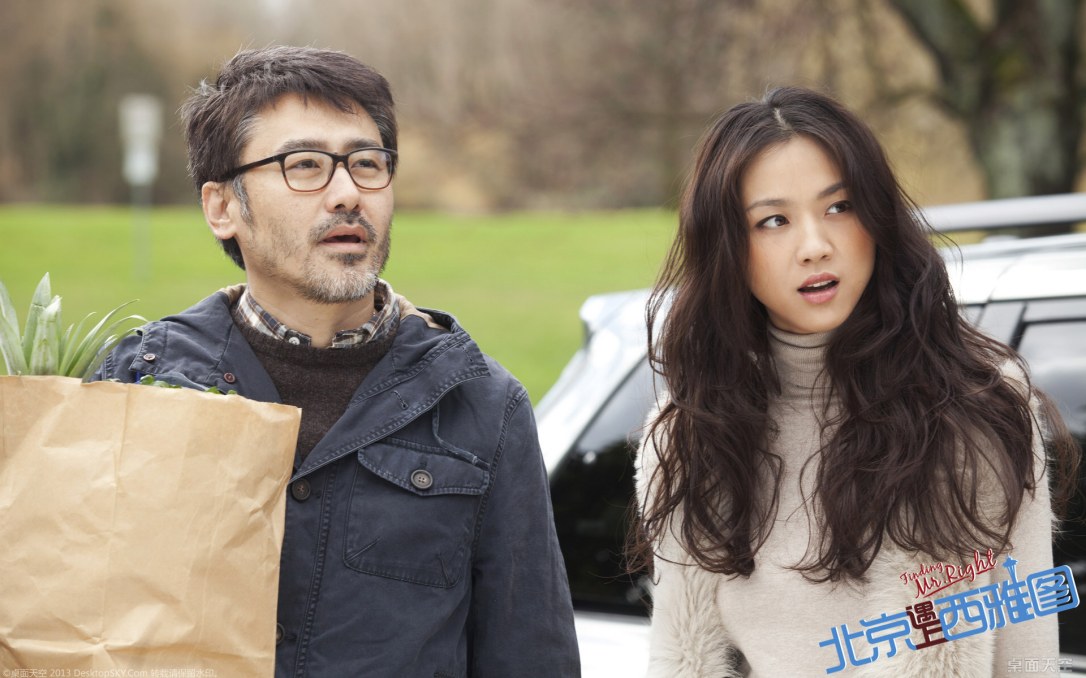 To be honest, I probably would’ve never watched Beijing Meets Seattle (the official English title is Finding Mr. Right, but that’s SO much more boring) if not for the fact that my dad was convinced that this restaurant we went to in Seattle was in the movie. That, and the fact that basically every Chinese person I know has asked me if I’ve watched this movie upon learning that I moved there.

Beijing Meets Seattle is more mature and real than your usual over-the-top, cutesy Asian rom-com. It’s more along the lines of a classic American rom-com, with heavy influences from Sleepless in Seattle, from what I understand (I’m ashamed to say that I have not watched that movie either, another Seattle movie that everyone asks me if I’ve seen upon learning I’ve moved to Seattle). But, I still found it to be rather formulaic, slow, and boring. It highly driven by Tang Wei’s performance as the lead character Wen Jiajia, with little else to make it stand out.

There is very little of trying to find a Mr. Right happening in Bejing Meets Seattle. We’re introduced to Wen Jiajia as she crosses immigration at Sea-Tac Airport. She’s clearly hiding that she’s pregnant and struggles to communicate with her complete lack of English skills (but performs a charming rendition of Beyoncé’s Single Ladies when asked if she’s single.) We soon find out that she is in the States in order to give birth to a child with American citizenship, and is here to stay in an (illegal) maternity center, which hosts several other pregnant Chinese women. Jiajia is a diva from the start, berating her taxi driver Frank for picking her up hours late, and demanding a bigger room in the house that she winds up in. It turns out that Jiajia is the mistress of a rich, married businessman in China who refuses to divorce his wife, so she’s here to try to give her child a better life. As time goes on, Jiajia starts to shed some of her diva ways and grows closer to Frank and his daughter Julie, especially after her boyfriend fails to follow through on his promises to visit her.

Tang Wei adds depth, nuance, and likability to Jiajia, turning a traditionally unlikable one-dimensional diva into a sympathetic character. Unfortunately I found her love interest, Wu Xiubo’s performance lackluster and uninspiring. Perhaps there wasn’t much to work with in terms of character, but there was a certain lack of spark in chemistry, both between the romantic leads and even within the family in the father-daughter relationship, that left me wanting more.

Though there were some refreshing aspects to Beijing Meets Seattle, such as a brief implication of a supporting character being involved in a lesbian relationship, for the most part the movie failed to impress and felt too long. I actually haven’t seen any of Tang Wei’s other movies, so I’m excited to check those out, and I’m disappointed that this movie is the one that I’ve “discovered” Tang Wei in (from what I know, several of her other films are infinitely better.) And I never did find that scene in the restaurant that my dad mentioned.